As we moved north in France, the birdlife became more abundant.  By the time we were north of Paris, they were everywhere.  It was such a stark contrast to the Med, where there was so little bird life.  Or, for that matter, wildlife of any kind.

We know, we know — you’re looking at these pictures and saying — what?  it’s just a a lot of birds!  But it was just that — a lot of birds.  They were coming at us all of the sudden. We were no longer along the coast, but among inland waterways, which gave rise to a tremendous amount of birdlife.  It probably helped, too, that Leander was relatively quiet, ghosting up the river.  We were able to sneak up on things that we might not otherwise have been able to see.  The birds have proabably learned, too, that they need not be afraid of boat traffic on the rivers and canals.

Neck tucked in, this grizzled Grey Heron waits for lunch.

A crow watches us pass.

A gaggle of Grey Geese. 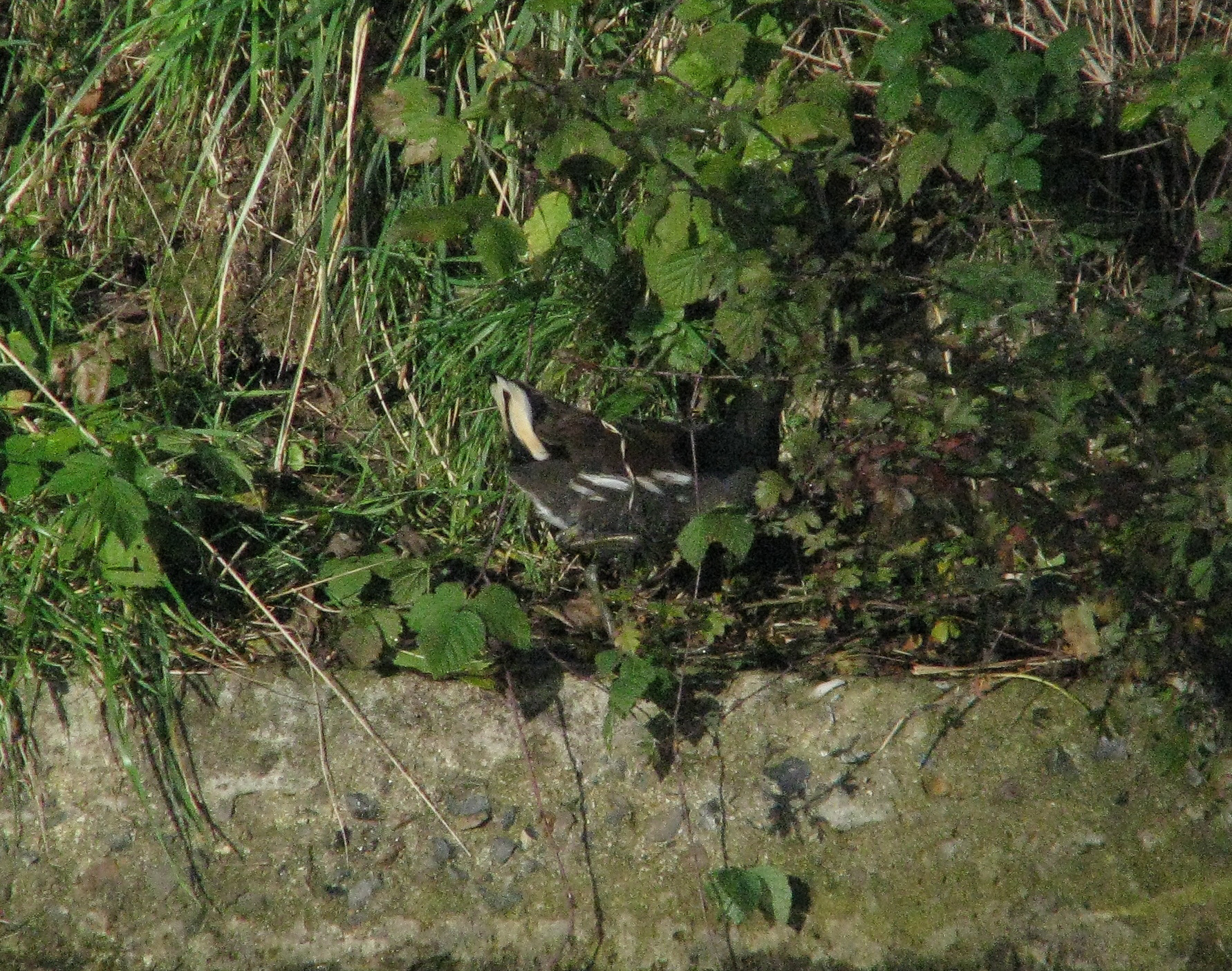 Birds would take different defensive actions as Leander approached on the waterways. Some flew away long before we arrived, while others took flight at the last minute. Cormorants and some ducks would dive, and some, such as this one, would quietly meld into the underbrush.

A seabird flits over Leander.

It made the days on the canal pass quite pleasantly, seeing them all about.  We felt we were keeping good company, as October turned to November and we moved north to cooler climbs.