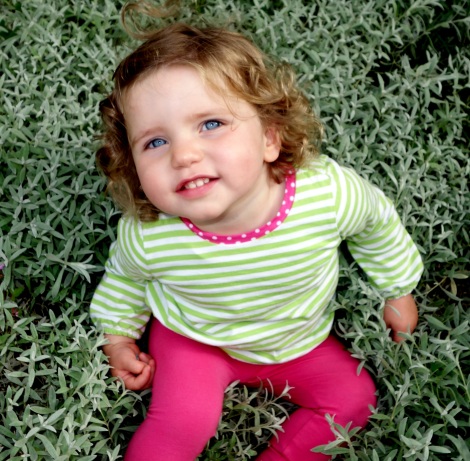 Aylin joined us soon after we had sailed the boat to London, England.  We traveled from there back to Istanbul for her birth, where she was born in April 2013.   Alexander was excited to have a new travel partner aboard, and quickly welcomed Aylin to the family. 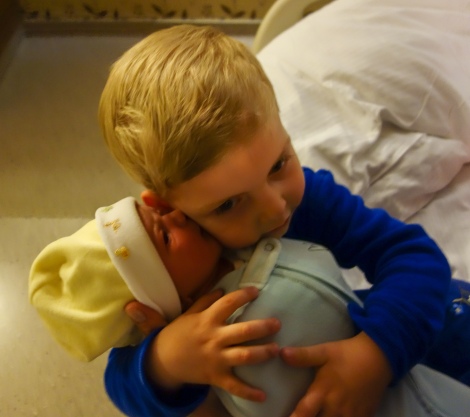 Alexander listens for secrets from Aylin on the day of her birth.

Aylin came back to the boat in London when she was two months old.   Her first sails were up the English and then Scottish coasts.  She spent most of the time on passage in a car seat that we set on the floor of the cabin, and outside she was kept close to our bodies in a Moby wrap.  We sailed to Orkney her first summer, stayed there until the start of fall, and then came back home to the U.S. for the winter.

As she grew, we learned that Aylin loves to dance.  She would start moving to songs on the radio in her high chair at a young age, and began to run and dance at the same time she learned to walk.

Skipping on the way to a Midsommar celebration near Smogen, Sweden.

Dancing on a dock with Annie on dock in Hunnebostrand. 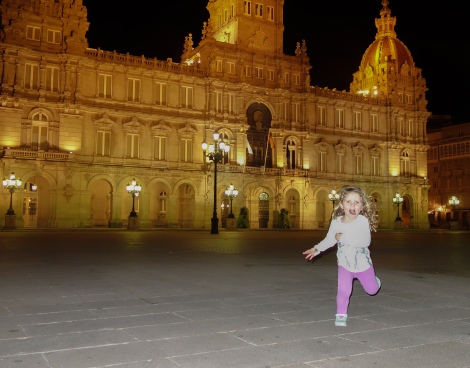 Running on a plaza in A Coruna.

Dancing with Deidre in Puerto Mogan.

Aylin is as equally curious as her brother, and was unusually fearless for her age.

Alexander smartly takes refuge, while Aylin seems particularly unfazed by the appearance of this Highland Cattle.

Aylin also showed, quite early, that she is protective of her “stuff.”

No, you may NOT have some of my ice cream!

She also has a thermostat that runs quite hot, and she can go from a whisper to a scream to a tearful cry all before you’ve had a chance to swallow your mouthful of tea! 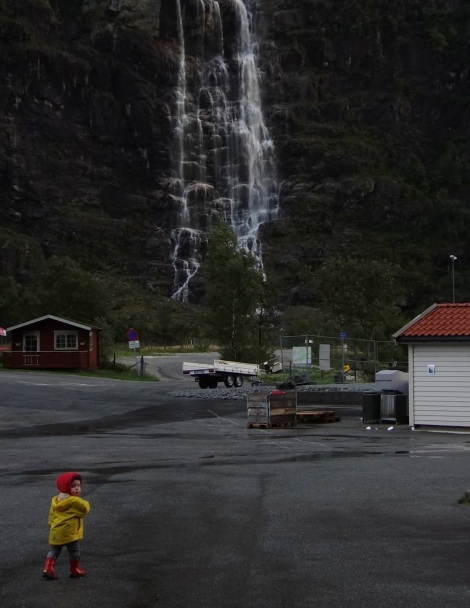 An annoyed Aylin, heading off for parts unknown, with an over-the-shoulder “I’ve had about enough of you!” glare to let us know that we shouldn’t try to follow.

We wouldn’t have her any other way!